Car of The year
Car of the Year 2017, the Peugeot 3008, was announced in Palexpo on the eve of Geneva Motor Show press day. The new 3008, awarded 319 points by the 58 Jury members, had a close run with the Alfa Romeo Giulia (296 points). In the progressive display of voting and points country by country and juror by juror, the Giulia first reached the 3008, then surpassed it at mid-distance of vote, before the Peugeot changed the balance on its favour.

From the hands of CotY Jury president, Hakan Matson, the president and CEO of Peugeot brand, Jean-Philippe Imparato, collected the trophy, a new creation figuring a futuristic car. "I am particularly proud and very pleased that the new PEUGEOT 3008 has just won the 2017 Car of the Year prize. This trophy is the culmination of five years of incredible work by the brand`s teams and our group", declared the Peugeot executive, before gathering a group of Peugeot staffers who have been behind the development of new 3008.

Previous Winners
Car of The Year 2019 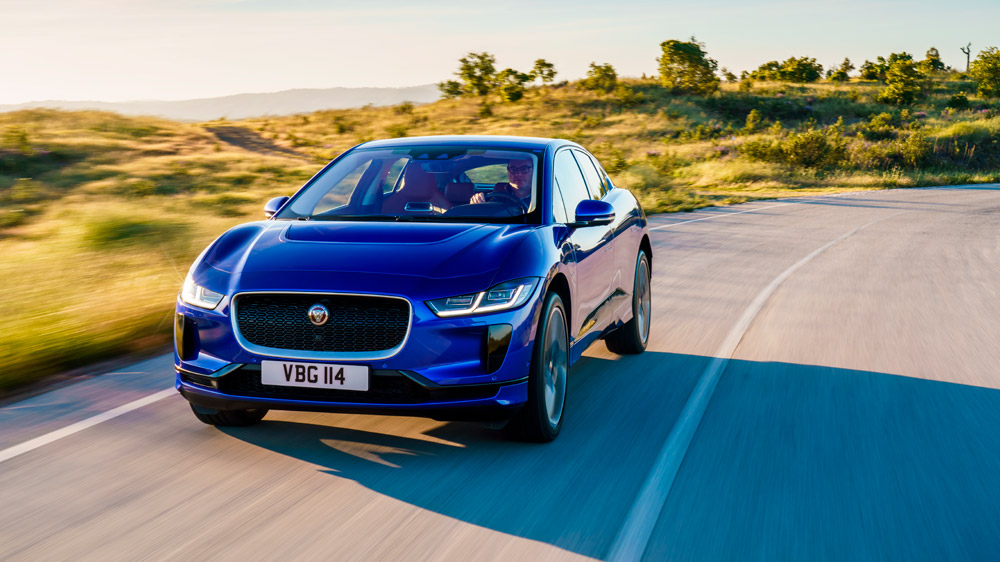 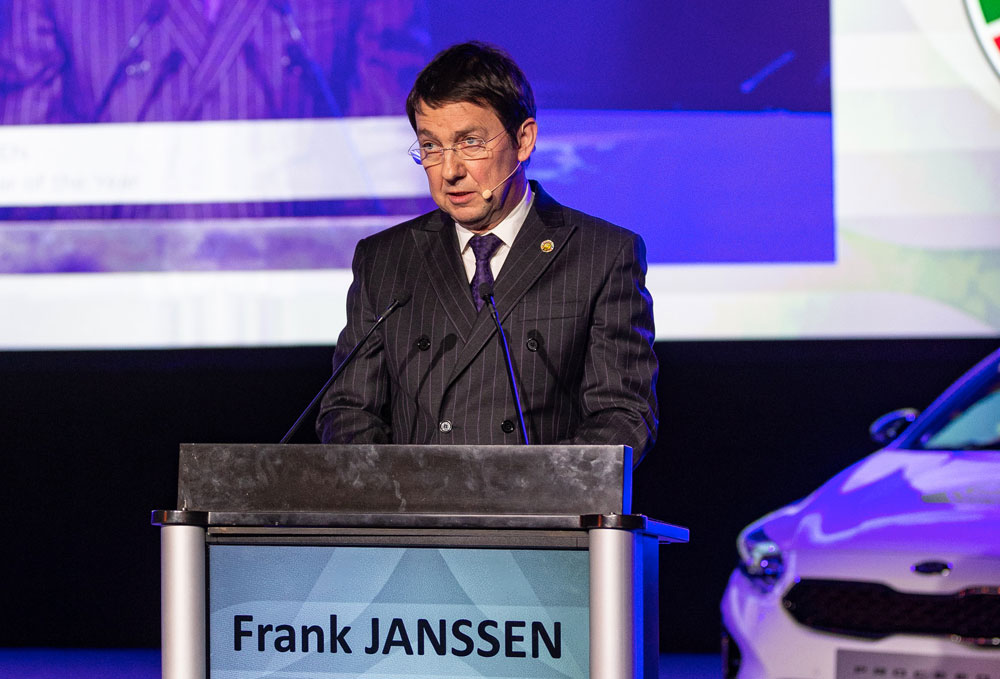 The shortlist for the Car of the Year 2020 award is decided. Out of the long list of 30 cars, the Jury has chosen seven nominees ... 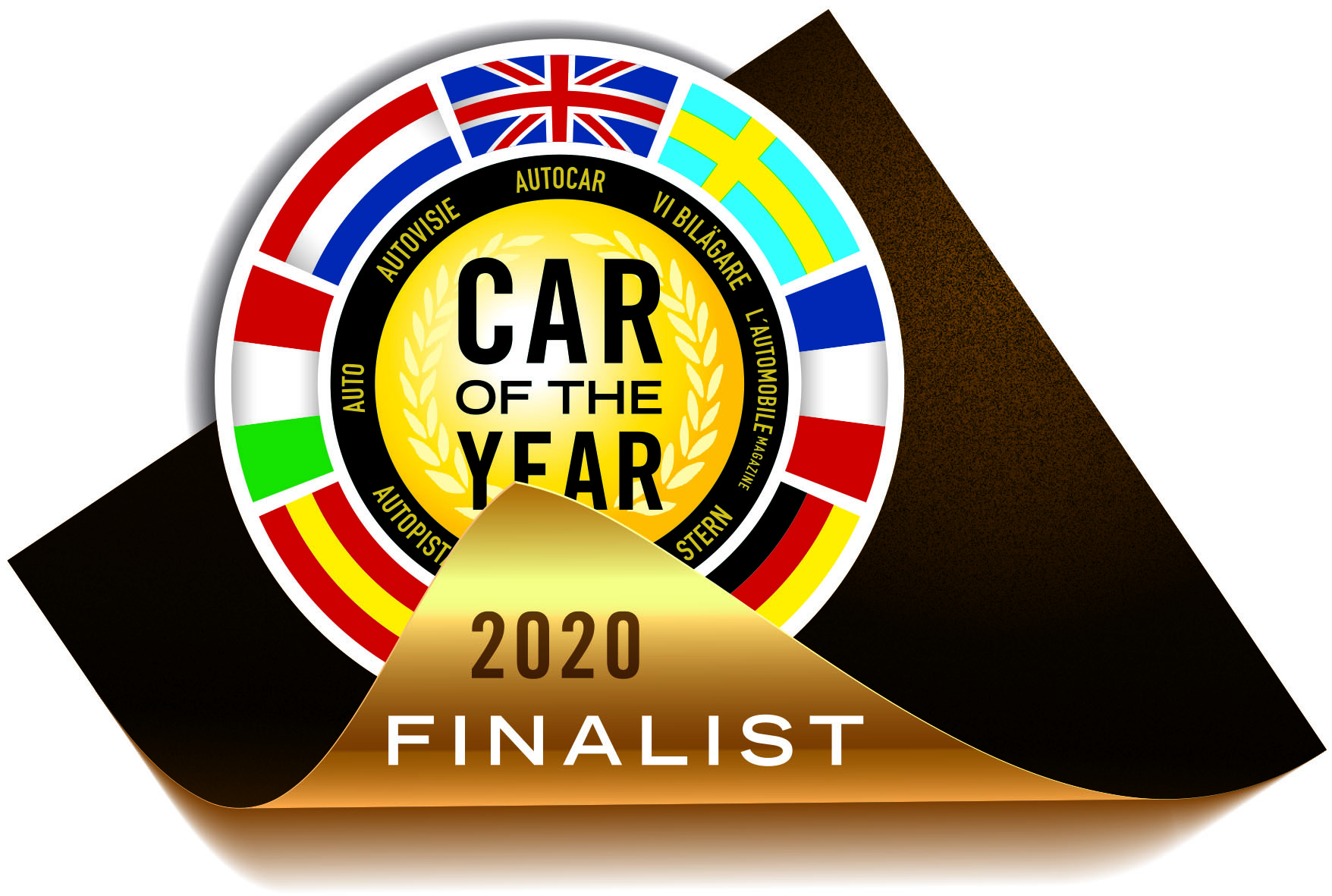 The Nominees. Seven candidates form the list of nominees for Car of the Year 2020 award ... 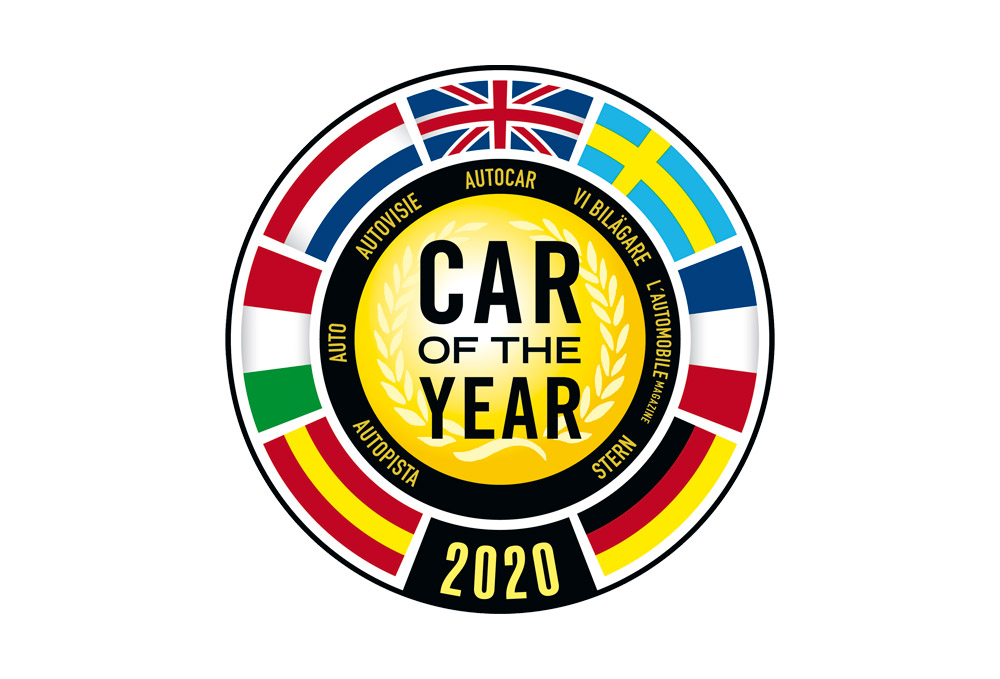